Pine State Pest Solutions received an average rating of 4.6 out of 5 stars from 71 reviews. 4.6

Bug bites are very common, especially in a state that jests about having a fifth season specifically designated for mosquitoes. Bug bites in Maine are inevitable but it’s not always easy to identify the culprit behind the bites. Why does it matter, you ask? While most bug bites cause red bumps and some itching, others may cause serious issues that can leave you with prolonged health problems. With that in mind, here is a rundown of the more common types of bug bites in Maine and the health risks associated with them. 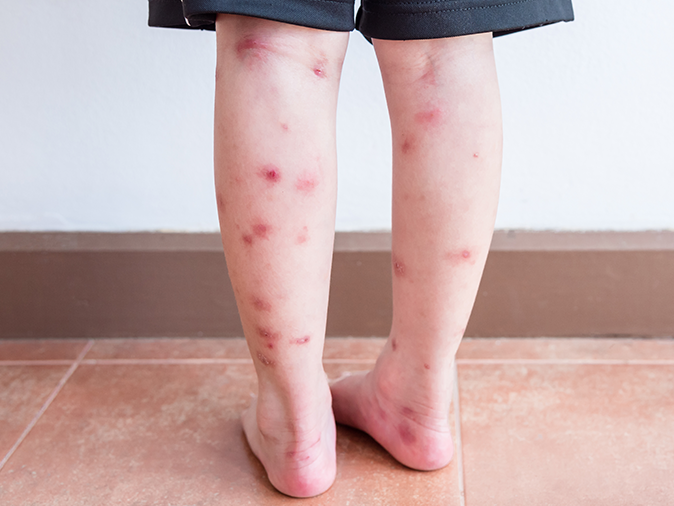 If you live in Maine, you know what mosquito bites look like? What you may not realize is that only female mosquitoes bite and that’s in order to take a blood meal which is necessary for egg production. In addition to the puffy, red bumps and the excessive itching that accompany a mosquito bite, some people may experience swelling and soreness of varying degrees.

Not only are mosquito bites annoying, they can become infected if scratched. You can also end up with a mosquito-borne disease if you’re bit by an infected mosquito. According to the Maine Center for Disease Control & Prevention, infected mosquitoes in Maine can carry several illnesses including West Nile virus (WNV), Eastern Equine Encephalitis (EEE), and Jamestown Canyon virus (JCV). Fortunately for those of us who live in the Pine Tree state, humans rarely acquire illnesses from mosquitoes.

Fleas are another blood-sucking insect in Maine that leaves behind discolored welts, albeit smaller in size than mosquito bites. Generally speaking, flea bites tend to occur in groups of bites rather than a single bite or a few like mosquitoes. Fleas typically bite from the kneecap down so if you find a bunch of pink to dark red bites on your legs, the likely culprit(s) are fleas.

In some cases, flea bites may blister and if you are bitten repeatedly by fleas, you can develop a condition called popular urticaria. Fleas are also associated with typhus and the plague. While a pit-bull in Maine was responsible for a very small plague outbreak back in 2015, we cannot not find evidence of any recent plague outbreaks – thankfully!

In Maine, we do not have to worry so much about black widow spiders or brown recluse although there have been instances of these venomous spiders arriving in grocery stores on produce from regions known for having them. Most spiders in our state are relatively harmless and if they bite, may produce a small, red bump on the skin. Prolonged health issues are not usually an issue associated with these arachnids so if you do experience a medical emergency, it’s likely not a spider bite. At least not from a spider native to our state.

While a tick bite might be evidenced by a small, red bump on the skin, oftentimes they don’t leave behind any noticeable redness, swelling, or itching. It’s what happens after the bite that is the cause for concern.

You see, deer ticks in Maine will go down in history as being the tick that spreads Lyme disease in Maine. To be fair though, not all deer ticks (or blacklegged ticks as they are officially called) transmit Lyme, only the ones that become infected after feeding on animals such as mice and deer that are already infected with the disease.

Signs of Lyme disease may include:

If not treated, Lyme disease may progress and attack the nervous system and the immune system. It should also be noted, that many people are often misdiagnosed with other serious conditions.

In addition to Lyme disease, infected ticks in Maine are capable of transmitting anaplasmosis, Powassan virus, and spotted fever rickettsiosis.

What do we have in common with ancient Egyptians? According to the National Pest Management Association, the answer is bed bugs. Yes, these small biting bugs have been pestering civilizations for more than 3,000 years and unfortunately show no signs of stopping. Bed bug bites are similar to mosquito and flea bites in appearance and the reactions they may produce. That said, it’s important to note, that there may not be any evidence of a bite at all or they could show up several days later. Whereas flea bites are usually contained to the lower extremities, bed bug bites are often found on exposed skin including the face, neck, arms and hands. While you may find a group of bed bug bites appearing in a random pattern, they may also appear in a straight line often noted as breakfast, lunch, and dinner.

The good news about bed bug bites is that they don’t cause any serious health problems. Unlike ticks, they are not known to transmit disease to people. The bad news is that an infestation of bed bugs can cause severe stress/anxiety, embarrassment, and insomnia as well as result in skin infections caused by excessive itching.

How to treat bug bites

Please note that the information below is a suggestion and should not be considered expert advice. For any specific questions about your health, you should contact your health care provider. For extreme situations, call 911 at the first sign of a problem.

If you’ve been bit and are not experiencing any symptoms that are serious or life-threatening, we suggest washing the affected area and applying an ice pack if soreness and swelling prevails. You may also consider using an OTC product to relieve other symptoms.

If you plan on spending any time outside, we recommend:

Unlike the other bugs we’ve mentioned, bed bugs do not lurk about outdoors. They tend to be found in areas where people congregate. To avoid bed bugs, we recommend:

How to get rid of mosquitoes, bed bugs, and other biting insects in Maine

Pine State Pest Solutions, a locally owned and family-operated Maine pest control company, offers professional solutions for mosquitoes, bed bugs, ticks, and other pests that cause problems in our state. Servicing homes and businesses in Portland, Auburn, and Brunswick as well as throughout our multi-county service area, our highly trained and fully licensed team will identify your pest problem and provide effective treatment so you can get back to life- bug bite free! 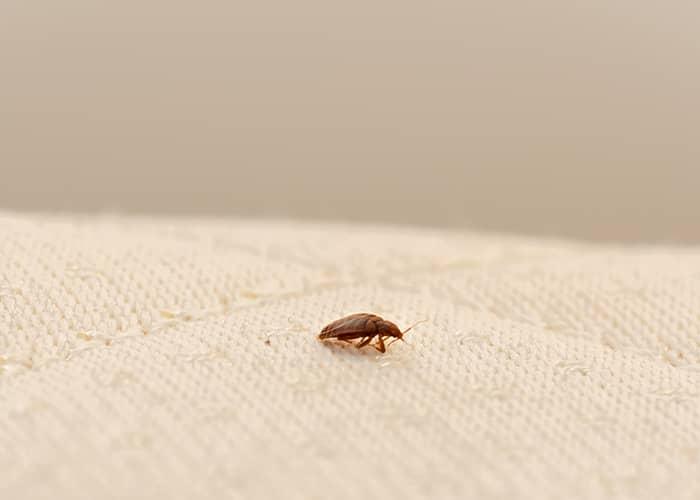 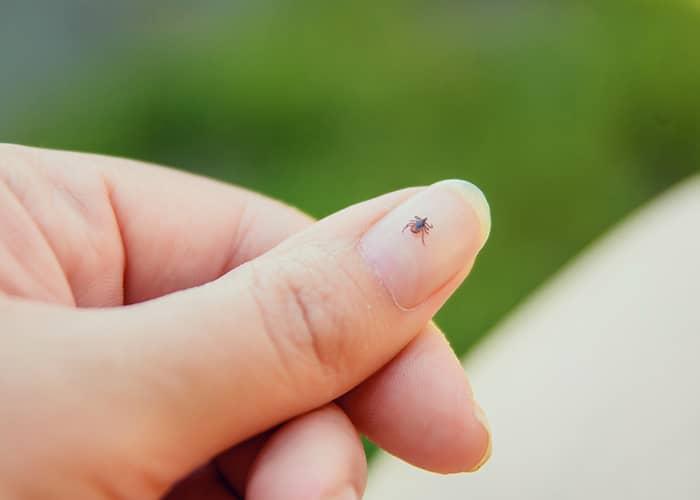 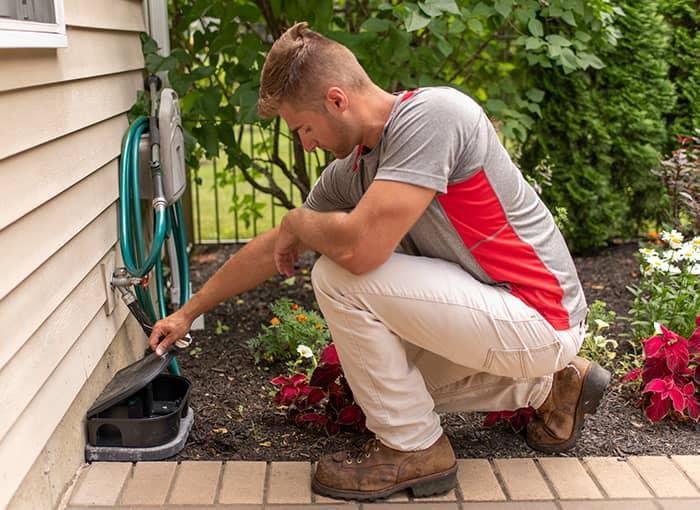 Why Cockroaches In Maine Love Bathrooms

4 Life Hacks To Keep Pests Out This Winter

Have you noticed there are life hacks for just about anything you can think of these days? For example, strategic planning is all you need to hack your hydration and according to Amazon, sponge spa…

How To Enjoy A Pest-Free Holiday Season

Are you looking forward to the holidays? There’s so much to do – from decorating your home to making gingerbread houses with the kids, from baking sweet treats to share with coworkers, neighbors,…